THE STORY OF 'STUBBSY'

My first face to face meeting with Graham was in 2008 but I had been talking to Graham on and off since 2005 in his role as president of ANSMA.

After talking to Graham about a number of issues Graham challenged me to join the committee of ANSMA to bring my ideas and views to the committee and to petition with him for a better lot for Street Machiners in Australia.

I learnt very early that Graham did not mince his words and when he got something in his mind he was driven to achieve what it was he had set out to do, if he failed he would dust himself off and get straight back at the issue. He was tenacious.

In the scheme of things I have known Graham for only a short time but at this time of his passing I am finding out so much of what Graham had done and had been doing since the 1960’s as a Street Machiner, and I am amazed at how close Graham and I must have come to meeting each other when I went to cruises to Big Chief on Parramatta Road and later to Brickies, and when going to Castlereagh Drag Strip in the late 60’s and 1970’s.

Graham was a pioneering Street Machiner in the real sense and was clearly not averse to driving the cars at great speed at Castlereagh and building cutting edge cars such as his beloved Malibu SS.

Whilst I was a hairs breadth away from meeting Graham at these events in my teens I never got to meet Graham until 2008.

Graham’s contribution to our street machining lifestyle cannot be underestimated and he will be sorely missed by us all.

Farewell Graham under the chequered flag for the last time.

Forever holder of #1 Member of ANSMA 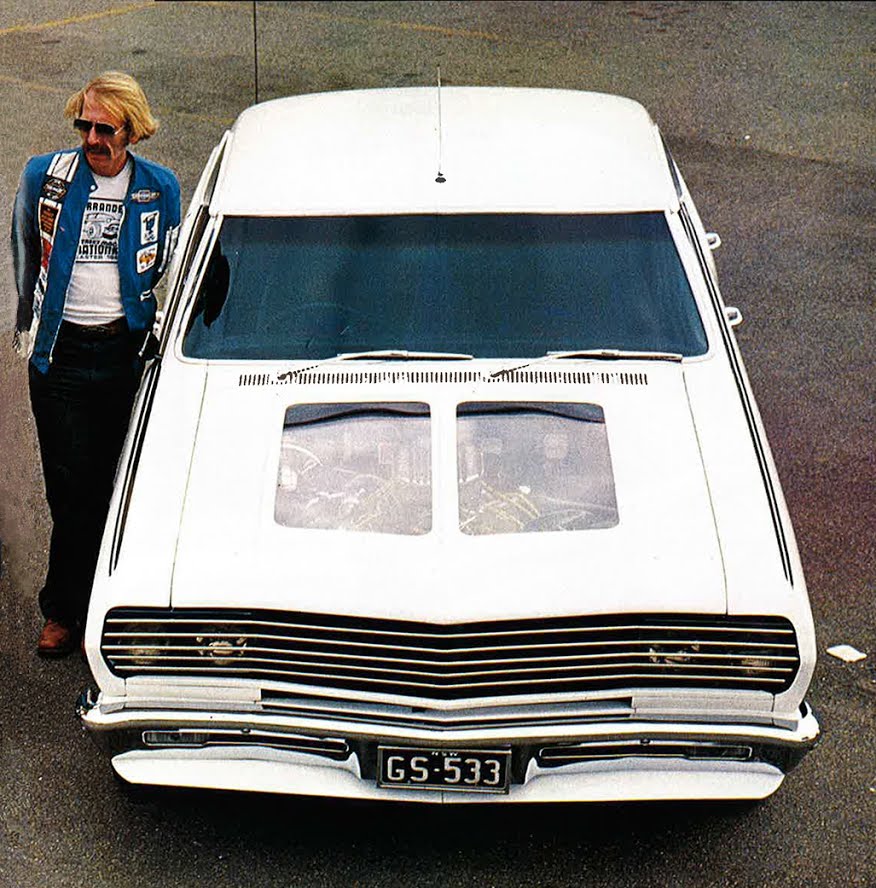